When I ran for local office, I was outspent more than 30:1 and was still elected by almost a 50% margin.  Since then I have worked with more than 100 campaigns in almost every capacity including: candidate, elected official, campaign manager, door walker, phone banker, data coordinator, donor, fundraiser and advisor.  Here are my top 10 tips to win a local election.

To learn more about OutreachCircle, contact Sangeeth Peruri at sang@votercircle.com or sign up for the OutreachCircle newsletter here. 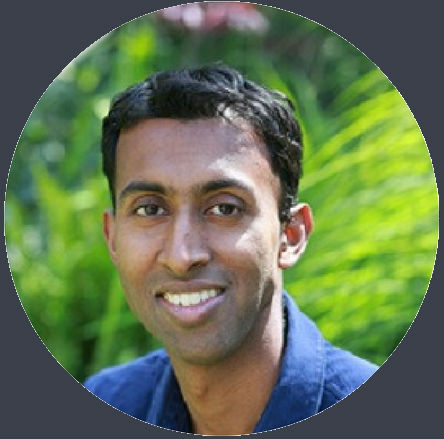 Sangeeth Peruri is the CEO and founder of OutreachCircle, a digital organizing platform that harnesses the power of personal relationships to inspire action and drive change.  Formerly president of the Los Altos School District Board of Trustees, he serves on the boards of Orenda Education, Think Together and the Boys & Girls Clubs of the Peninsula. In his spare time, he is a fitness fanatic and competed on American Ninja Warrior 6 (check out his video here).